At yesterday's 23rd academic ceremony, Dr.-Ing. Philip Berg, researcher at the FVST’s Institute of Fluid Dynamics and Thermodynamics (ISUT), was simultaneously awarded the "Klaus Erich Pollmann Research Award 2015" and the prize for the faculty’s best dissertation.

Born in 1985 in Magdeburg, he studied mechanical engineering from 2005-2011 with a specialization in applied mechanics at the Otto-von-Guericke University, graduating "with distinction". 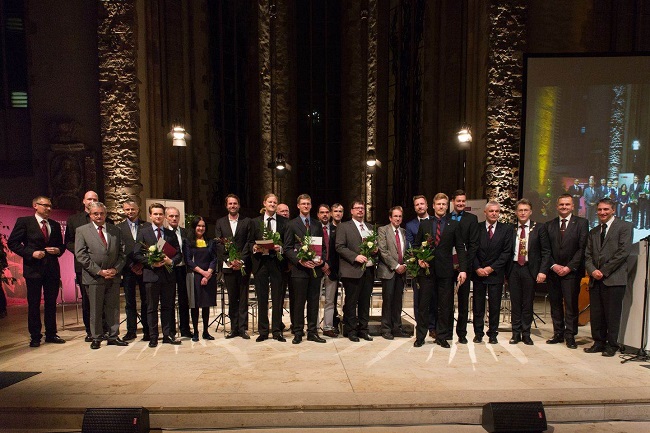 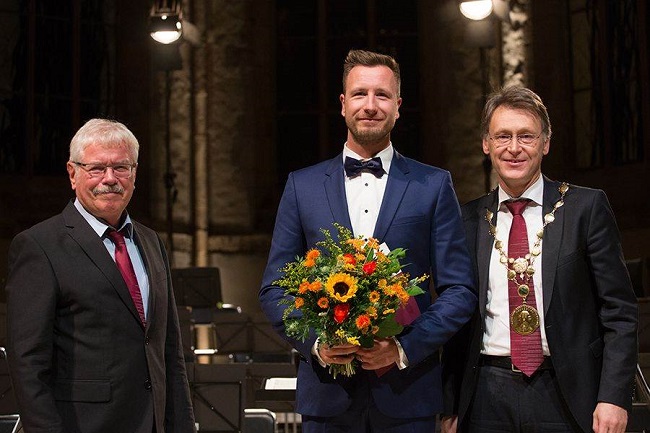